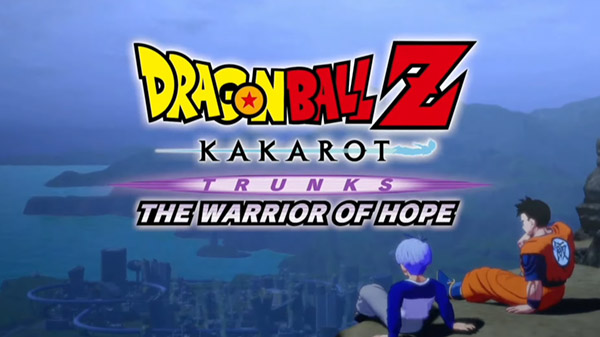 “Trunks: The Warrior of Hope” is a new story arc and is included in the Season Pass alongside the previously released two “A New Power Awakens” episodes. Here is the premise:

Additionally, Bandai Namco will release a free update for Dragon Ball Z: Kakarot on March 9 that adds a second blast of cards to the “Dragon Ball: Card Warriors” mini-game.