Xbox Series and Switch versions due this summer. 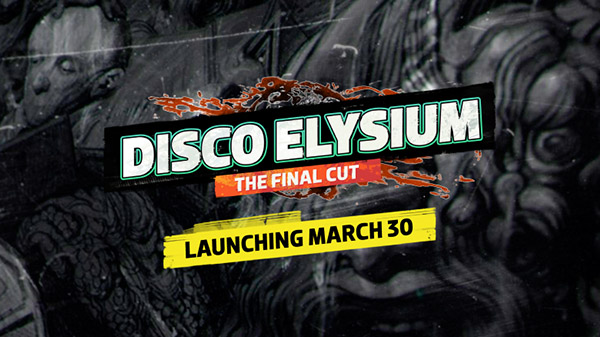 As previously announced, users who already own the PC version of Disco Elysium will receive Disco Elysium: The Final Cut as a free upgrade. Xbox Series and Switch versions will follow this summer.

Pre-orders for the exclusive Collector’s Edition of Disco Elysium: The Final Cut are currently available for PlayStation 5, Xbox Series, and Switch for $249.99 via iam8bit.

Here is an overview of Disco Elysium: The Final Cut, via ZA/UM:

Disco Elysium: The Final Cut is the definitive edition of the smash-hit RPG. Get even more out of this award-winning open world. You’re a detective with a unique skill system at your disposal and a whole city block to carve your path across. Interrogate unforgettable characters, crack murders, or take bribes. Become a hero or an absolute disaster of a human being.