Deliver Us the Moon coming to PS5, Xbox Series

Available as a free upgrade for PlayStation 4 and Xbox One owners. 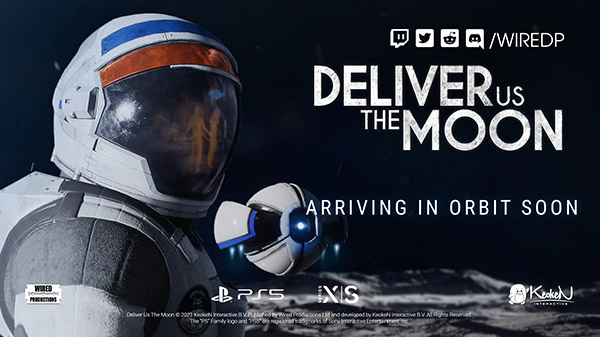 Publisher Wired Productions and developer KeokeN Interactive will release Deliver Us the Moon for PlayStation 5 and Xbox Series, the companies announced. It will be available as a free upgrade to users who already own the game on PlayStation 4 or Xbox One. A release date was not announced.

Here is an overview of the game and new versions, via Wired Productions:

The much-loved a science-fiction thriller set in an apocalyptic near future is coming to next-generation consoles, with a free upgrade for current owners! Assume the role of Earth’s last astronaut, cut off from Earth and on a do-or-die mission. With ray-traced shadows, reflections and audio, and greatly improved loading times, expect the most gorgeous version of this mysterious adventure yet.

Deliver Us the Moon is available now for PlayStation 4, Xbox One, and PC via Steam.