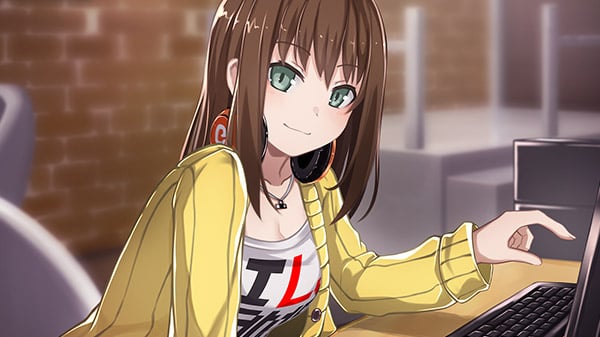 The Switch version of Death end re;Quest will launch via the Nintendo eShop on April 27, publisher Idea Factory International and developer Compile Heart announced. Pre-orders for a physical edition are available now at Limited Run Games.

Death end re;Quest first launched for PlayStation 4 in April 2018 in Japan, followed by February 2019 in North Amreica and Europe. A PC version launched via Steam in May 2019 worldwide. The Switch version launched in December 2020 in Japan.

Undernauts: Labyrinth of Yomi coming west for PS4, Xbox One, Switch, and PC this fall Previous post
Dairoku: Agents of Sakuratani launches this fall in the west Next post