Director on the series since Dead or Alive Paradise. 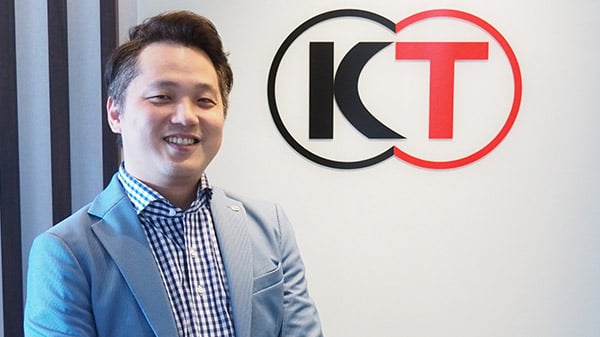 “As of today, I have left Koei Tecmo Games,” Shimbori said in a tweet. “I worked on Dead or Alive for 16 years, and while there were times I was pleased, there were also times I was unable to live up to expectations. I would like to take this opportunity to express my utmost gratitude to the many people who have supported and taken care of me. Thank you very much.”

Shimbori’s credits on the Dead or Alive series are as follows: