All four versions of G-Darius join the collection. 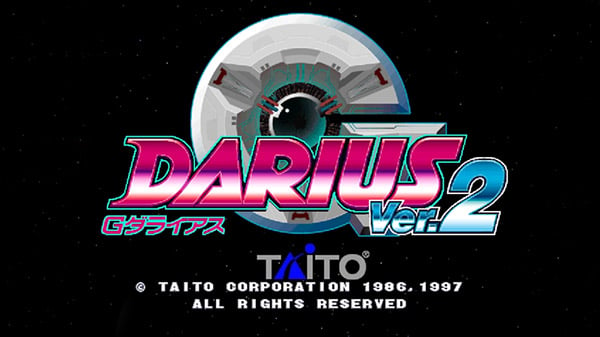 G-Darius HD, which is included in Darius Cozmic Revelation, will receive a major update in late 2021 comprised of a new beginner’s mode and the addition of the rebalanced, arcade exclusive G-Darius Ver.2, publisher ININ Games and developers Taito and M2 announced via Taito parent company Square Enix.

Here is an overview of the update, via Square Enix:

G-Darius Ver.2 brought the following changes to the game when it was first released and the update will mean four versions of G-Darius will be available: the standard G-Darius and G-Darius HD, along with standard and HD versions of Ver.2.

Darius Cozmic Revelation launched for PlayStation 4 and Switch on February 25 in Japan, and is due out this winter in the west.

Watch a short video message from M2’s Naoki Horii and Yukiko Karashima below.