Unify and watch over the yokai in Sakuratani. 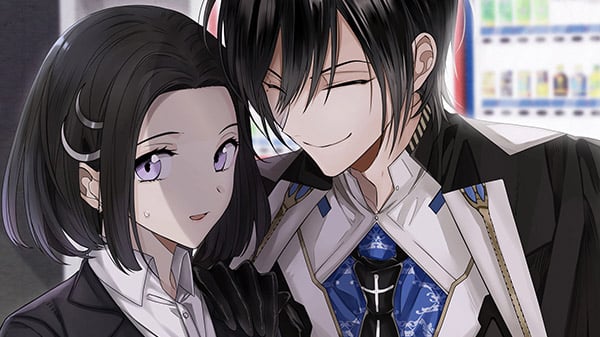 Aksys Games will release Idea Factory-developed otome visual novel Dairoku: Agents of Sakuratani for Switch this fall in the west, the publisher announced.

Dairoku: Agents of Sakuratani first launched for Switch in May 2020 in Japan.

Here is an overview of the story, via Aksys Games:

Ever since she could remember, Akitsu Shino has had the ability to see what others could not: spirits, apparitions, and indescribable creatures. As an adult, this talent leads her to join a secret government agency: The Occult Action Department. Her assignment is with the Sixth Special Preventions Office, and her job is to monitor the powerful beings who travel between her world and the worlds beyond. From her office in Sakuratani, a town in a different dimension, Agent Shino meets several otherworldly individuals with vastly different personalities and abilities: a nine-tailed fox spirit, a mischievous oni, and more. Part gatekeeper, part travel guide, she does her best to get to know these entities and keep them from getting into inter-dimensional trouble.

SwordArts ⋅ The Legend of Heroes: Trails of Cold Steel I and II for Switch launch July 8 and August 5 in Japan and Asia ⋅ 13 minutes ago
Latest Open Forum