Out today on PlayStation 5, Xbox Series, and Switch. 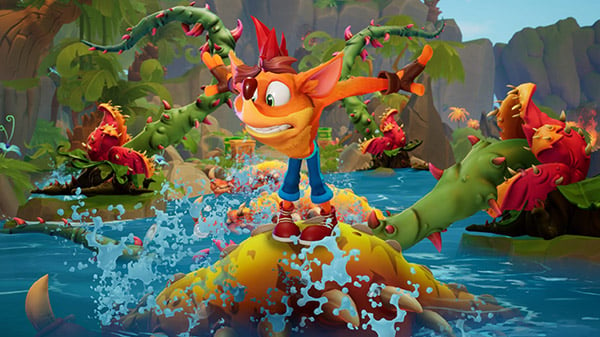 The PC version of Crash Bandicoot 4: It’s About Time will launch via Battle.net on March 26 for $39.99, publisher Activision and developer Toys for Bob announced.

Here is an overview of the game, via Battle.net:

It’s About Time—for a brand-wumping new Crash Bandicoot game! Crash fourward into a time shattered adventure with your favorite marsupials.