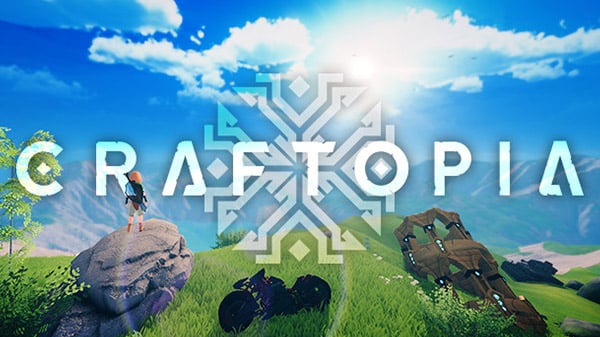 Pocket Pair will release multiplayer open-world survival action game Craftopia for Xbox Series and Xbox One, the developer announced. It will also be available via Xbox Game Pass for Console and PC. A release date was not announced.

Craftopia first launched in Early Access for PC via Steam in September 2020.

Craftopia is the brand new multiplayer open-world survival action game. We have imagined what would happen when we combine our favorite video games altogether.

Chop trees and mine stones as in sandbox; explore the world as in open-world; fight the hunger as in survival; cultivate and harvest as in farming; collect loots in dungeons as in hack-and-slash; automate activities as in factory management; hunt monsters and creatures as in hunting action; and cast magical spells as in fantasy RPG.

Now we have a utopia for all of us. That is Craftopia.

We Are The Caretakers coming to Xbox Series, Xbox One in 2021