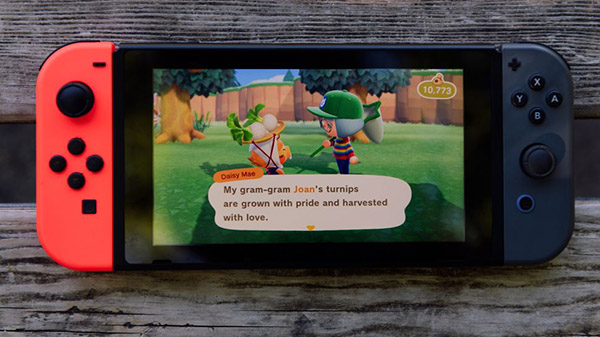 Nintendo will unveil a new Switch model with a bigger Samsung OLED display later in 2021, according to a Bloomberg report citing people familiar with the plan.

The Samsung display is said to be a seven-inch, 720p OLED panel with an initial monthly target of just under a million units, and will reportedly be shipped to assemblers around July.

The report also said that the model will support 4K resolution when paired with a TV.

Representatives for Nintendo and Samsung declined to comment when contacted by Bloomberg.