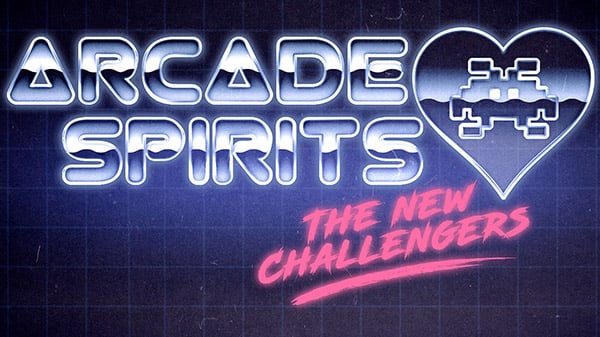 The year is 20XX, the distant future in a world where arcades are thriving… and as an aspiring eSports champion hungry for glory on stage at the Fist of Discomfort 2 Pro Tour, you will face competition, complex relationships and a wild cast of characters on the road to victory.

Defeat rivals, conquer tournaments, build relationships, and uncover a strange conspiracy at the Good Clean Fun arcade. In Arcade Spirits: The New Challengers, it’s up to you to rally together a team and achieve your dreams!

The original Arcade Spirits is available now for PlayStation 4, Xbox One, Switch, and PC via Steam.