Another Eden: The Cat Beyond Time and Space for PC now available

Login by May 14 to claim bonuses. 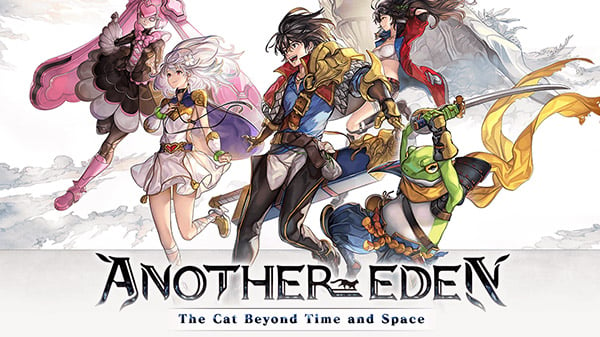 The global version of free-to-play RPG Another Eden: The Cat Beyond Time and Space is now available for PC via Steam.

All new users who login to the PC version of Another Eden: The Cat Beyond Time and Space by May 14 will receive the following bonuses:

Another Eden: The Cat Beyond Time and Space first launched for iOS and Android in Japan in April 2017, followed by a global version release in January 2019. A Switch version was announced in April 2018, but has yet to see release.

Acclaimed creators from a number of well-known and popular series have come together to bring an exciting and epic RPG.

It all started the day she disappeared right before my eyes.

Then suddenly the city was reduced to ruins in the blink of an eye.

That’s when I swore an oath.

Once again, I’m setting out on a journey beyond time and space.

To save our lost future.

Before the darkness of time falls upon us all…