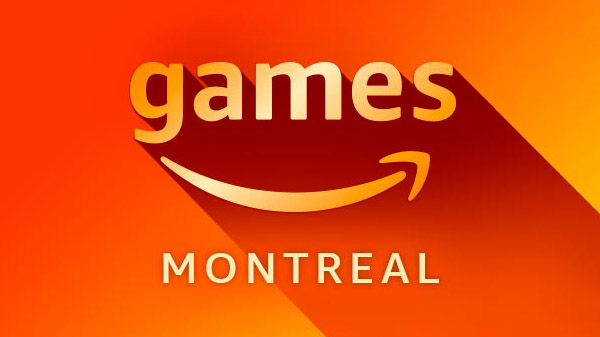 Amazon Games has announced the establishment of a new game development studio in Montreal, Canada, which will focus on creating AAA games and create an online multiplayer title based on a new intellectual property as its first project.

“Building upon eight years of experience with Siege, we are excited to start with a blank page and the creative freedom to create a completely unique experience in the multiplayer space,” said creative director Xavier Marquis in a statement.

Marquis continued, “From our first discussion, we felt a true connection with the people at Amazon Games, their approach to gaming and the sheer amount of knowledge, expertise and technology available there. It is quite humbling and we couldn’t be more excited to start a studio with them.”