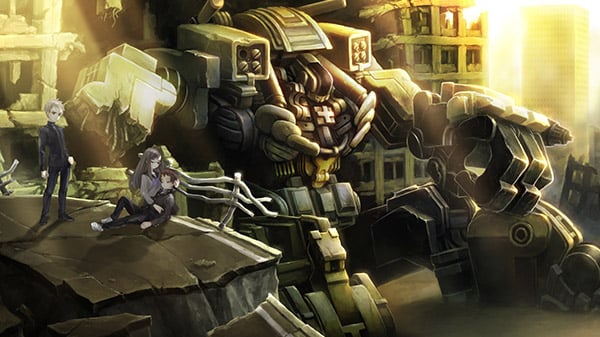 13 Sentinels: Aegis Rim launched for PlayStation 4 in November 2019 in Japan and in September 2020 worldwide.

The game was also announced as a “Jury Selection” title in the Entertainment Division for the 24th Japan Media Arts Festival.