Available today for PlayStation 4, this summer for Switch and PC. 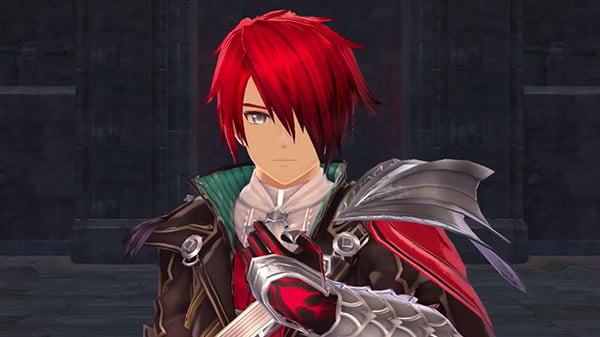 Ys IX: Monstrum Nox is due out for PlayStation 4 today in North America, February 5 in Europe, and February 12 in Oceania, followed by Switch and PC via Steam this summer. A demo is also available for PlayStation 4.