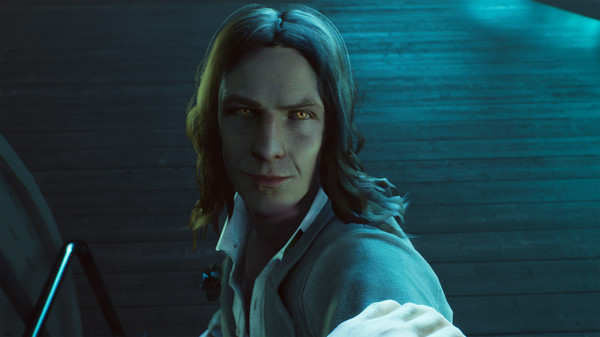 Publisher Paradox Interactive has delayed Vampire: the Masquerade – Bloodlines 2 past its previously planned 2021 release window, as well as decided that Hardsuit Labs will no longer lead the game’s development, the company said in its 2020 year-end report. A new studio has already been chosen to wrap up production.

“This also affects the development of Vampire: the Masquerade – Bloodlines 2, where we communicated a delay during the third quarter of 2020,” the report reads. “We have now chosen to postpone the release of the game further, and we will not be launching the game in 2021. We have also decided that Hardsuit Labs will no longer be leading the development of Bloodlines 2, and we have started a collaboration with a new studio partner to finish work on the game. This has been a difficult decision, but we are convinced that it is the right way forward to do the game justice.”

Vampire: the Masquerade – Bloodlines 2 is planned for release on PlayStation 5, Xbox Series, PlayStation 4, Xbox One, and PC via Steam, GOG, and the Epic Games Store.

Altair Neto ⋅ Another Eden: The Cat Beyond Time and Space coming to PC this spring ⋅ one minute ago