Fix the corruption in the timestream. 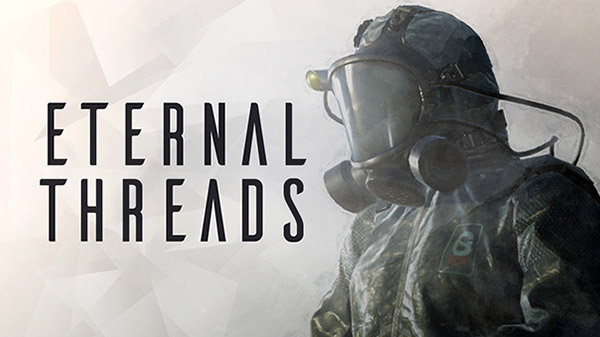 Based in Liverpool, England, Cosmonaut Studios is formed of former Magenta Software staff, which developed the Buzz! Junior series and InviZimals: The Lost Kingdom for Sony Interactive Entertainment, as well as a number of movie tie-in games such as Disney’s Treasure Planet for PlayStation and Stuart Little 3: Big Photo Adventure for PlayStation 2.

Here is an overview of Eternal Threads, via its Steam page:

As an operative tasked with fixing corruption in the timestream, you have been sent to the North of England in May 2015, where six people died in a house fire. Prohibited from simply stopping the fire, you must instead manipulate the choices made by the housemates in the week leading up to it so that they all survive the event.

From the outset, you have free and complete reign to explore the seven day timeline before the fire. You can watch and alter the significant events from the entire week as many times as you like and in whatever order you wish. Some decisions will have only minor effects on the timeline, moving objects around the house or revealing deeper stories and secrets. Major changes however, rewrite the timeline by changing existing events, adding new events and even replacing other events entirely.

You must traverse up and down this timeline, changing decisions at different moments throughout the week so that their effects interact and combine together to save all six housemates.

However, it is not just the housemates who have choices. Each of them can be saved from the fire in multiple ways, with each outcome having a profound effect on their lives in the future. Will you just search for the quickest and easiest solution, or can you find the best possible outcome for everyone?

Ultimately, everything is about choices and consequences.

Watch a trailer and pair of gameplay videos below. View a set of screenshots at the gallery.