Switch version due out on March 18 in Japan. 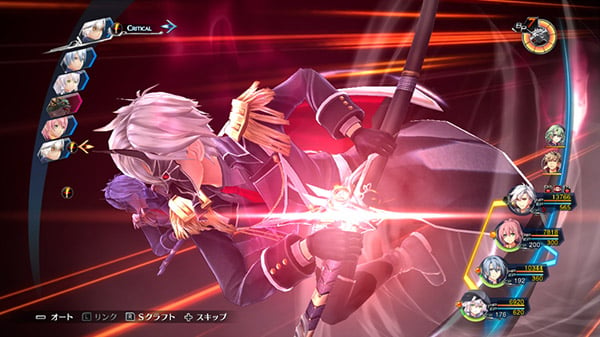 Publisher Nippon Ichi Software and developer Falcom have released the game overview trailer for the Switch version of The Legend of Heroes: Trails of Cold Steel IV.