Physical edition due out this spring. 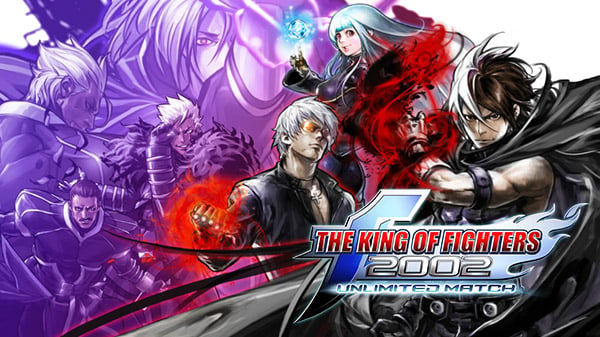 In North America, the physical edition will be sold by Limited Run Games. Open pre-orders for the standard and limited collector’s editions will begin on February 9. The latter includes copy of the game, commemorative non-functional mini Neo Geo cartridge, a custom Shockbox by Fangamer that holds your game case and mini Neo Geo cart, the original soundtrack, four art cards, and a reversible 18-inches by 24-inches poster.

In Europe, the physical edition will be sold by Pix’n Love in standard, limited, and deluxe editions, which are limited to 3,000, 1,800, and 200 copies, respectively.

In Japan, the physical edition will be sold via the SNK Online Shop.

As the fully tuned up 2009 sequel to the critically acclaimed The King of Fighters 2002, The King of Fighters 2002 Unlimited Match will include a bevy of new features on PlayStation 4, including a larger roster of 66 playable characters, a graphical overhaul, and redesigned abilities. The game’s online functionality is much smoother this time around thanks to the addition of rollback netcode.