Japanese release due out on June 24. 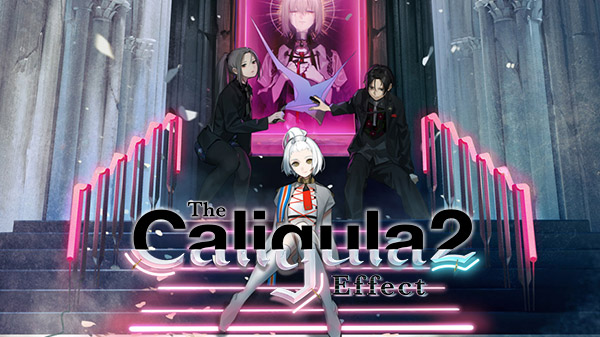 NIS America will release The Caligula Effect 2 for PlayStation 4 and Switch this fall in North America and Europe, the publisher announced. It will feature English text with Japanese voice-overs.

Pre-orders for the $99.99 limited edition are available now at the NIS America Online Store. It includes a copy of the game, “The Artwork of The Caligula Effect 2” hardcover art book, the “Regret and χ Vocal Collection” two-disc soundtrack, a Tatefushi Academy school bag, a “Regret and χ Vocal Collection” digital download and three bonus limited edition-exclusive tracks, Tatefushi Academy student ID, and a collector’s box.

In Japan, The Caligula Effect 2 is due out on June 24.

Kaze and the Wild Masks physical edition delayed to May 25 Previous post
Samurai Warriors 5 launches June 24 in Japan, July 27 in the west Next post