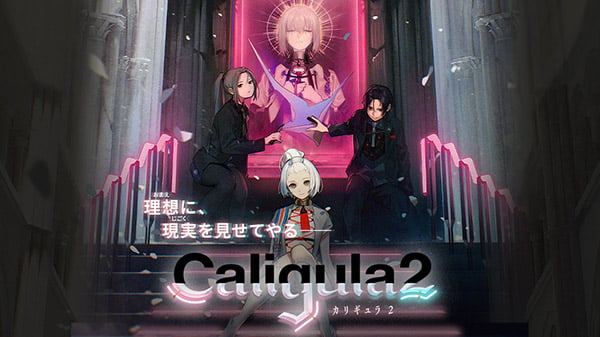 Publisher FuRyu and developer Historia have announced The Caligula Effect 2 for PlayStation 4 and Switch. It will launch on June 24 in Japan for 8,778 yen. A 16,280 yen limited edition will also be available.

Here are the first details, via the game’s official website:

Set free from a past regret.

An academy juvenile RPG, where you try to find your way back to reality from an idealized world set free of any past regret.

Creator of an ideal world. 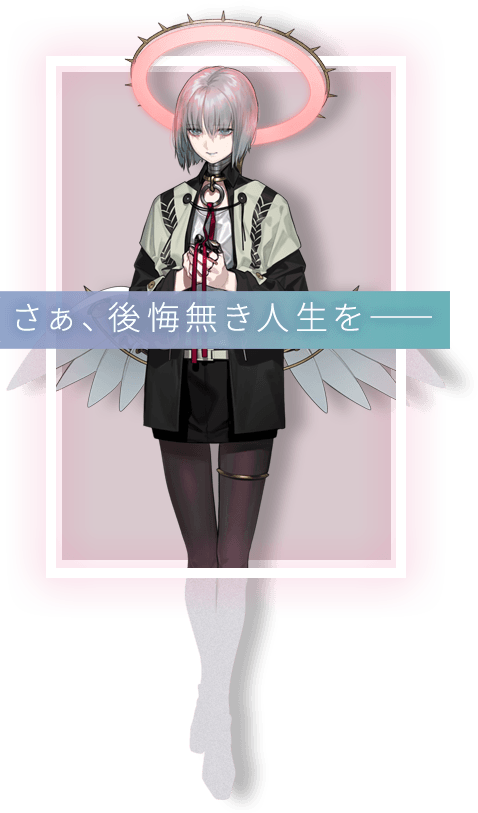 A mysterious virtual idol that suddenly appeared to the world. With her mystical voice, she invited humans troubled by their past regrets to the virtual world of “Redo,” where their ideals are realized. 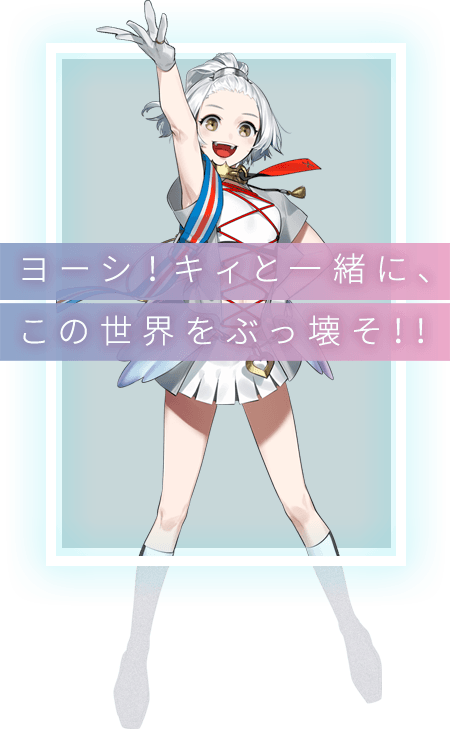 Another virtual idol, who opposes Regret’s way of thinking and gives the main characters the power to destroy “Redo.” She also supports the Go-Home Club with the power of song.

The second generation Go-Home Club, who dare to try and destroy the ideal world “Redo” and return to bitter reality.

Their appearance in “Redo” is no more than an alternate version of themselves written over their past regrets. Their reality is nothing more than terrible. So why do they want to return to a harsh reality? That is a taboo that only the player can venture into.

The Obbligato Musicians are the guardians of the “Redo,” a world where regret does not exist.

By offering music to Regret, they try charm the people of “Redo,” build faith in Regret, and make this world stronger. You may even catch a glimpse of reality in the songs they create. Because they are humans who sought salvation from “Redo.” 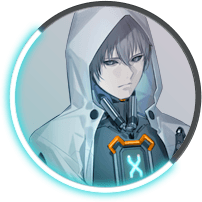 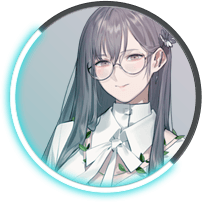 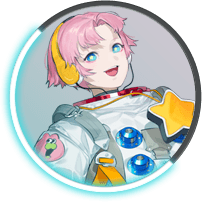 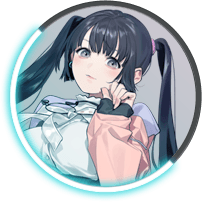 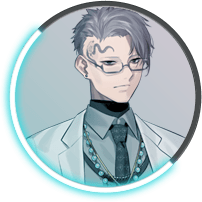 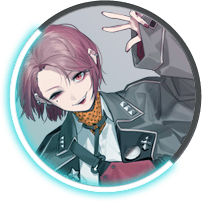 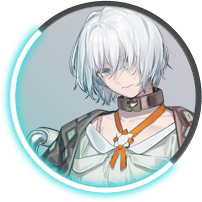 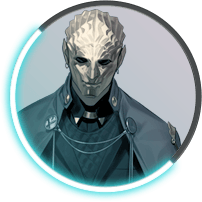 An exhilarating new battle system in which you predict the future and chain combos.

When you select an action, you can check to confirm a future in which that action is successful. By using this system skillfully, you can cooperate with party members and turn the tides on bad situations. Even beginners can easily enjoy these exhilarating battles.

FuRyu will host a The Caligula Effect 2 live stream on February 27 at 20:00 JST, where it will premiere new footage and the latest information.