Due out in March. 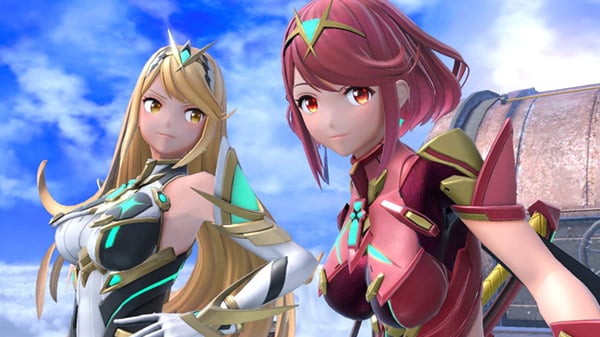 Nintendo announced Super Smash Bros. Ultimate downloadable content character Pyra / Mythra from Xenoblade Chronicles 2. Both operate as a single character that you can freely swap between and will launch in March as part of the “Fighters Pass Vol. 2.”