Stubbs the Zombie in Rebel Without a Pulse coming to PS4, Xbox One, Switch, and PC on March 16

Show the living that law and order are no match for a dead man. 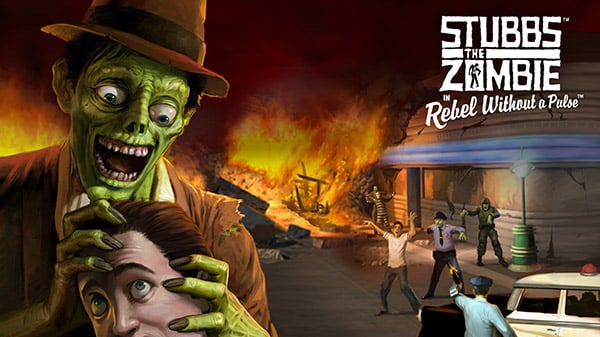 Aspyr Media will release Stubbs the Zombie in Rebel Without a Pulse digitally for PlayStation 4, Xbox One, Switch, and PC via Steam and GOG on March 16, the publisher announced.

Stubbs the Zombie in Rebel Without a Pulse first launched for the original Xbox in October 2005, followed by PC and Mac in November 2005. The PC version was once made available via Steam in May 2007, but was later removed.

Be the Zombie. Kick A** and Take Brains.

It’s 1959 and the city of Punchbowl, PA, is a beacon of progress and ideal living. Show the living that law and order are no match for a dead man on a mission. Your boyfriend’s back Maggie and Punchbowl is gonna be in trouble!