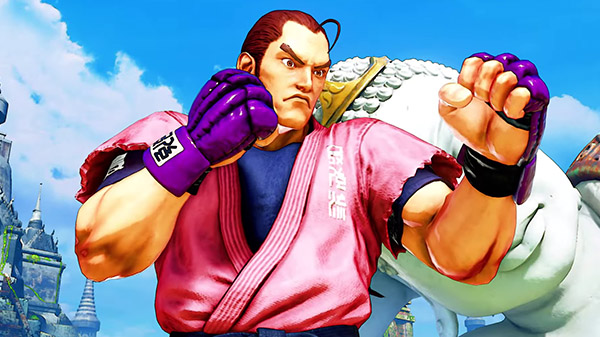 Capcom has released the official gameplay trailer for Street Fighter V: Champion Edition Season V downloadable content character Dan Hibiki, who is due out on February 22 alongside a new battle balance update.

If you missed our previous coverage, read all about Dan here.

Watch the trailer, as well as a Dan’s character introduction video, below.