Rebel against the ruling class and inspire a revolution. 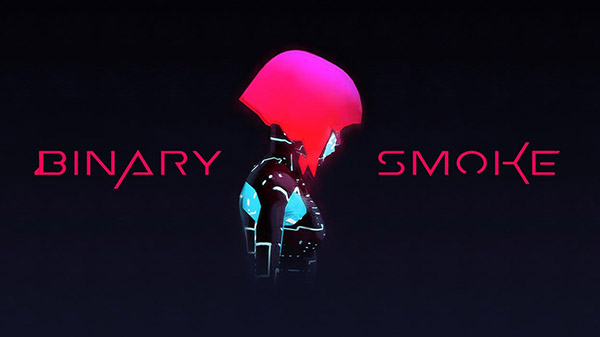 Science has reached the advent of The Digital Singularity. Humanity’s ultimate achievement is the Binaries, sentient digital lifeforms who possess incredible supernatural powers.

In Binary Smoke, players assume the role of a rogue Binary in a living city full of colorful characters and dangerous villains. Rebelling against the ruling class, players will inspire a revolution to change the course of their lives forever.