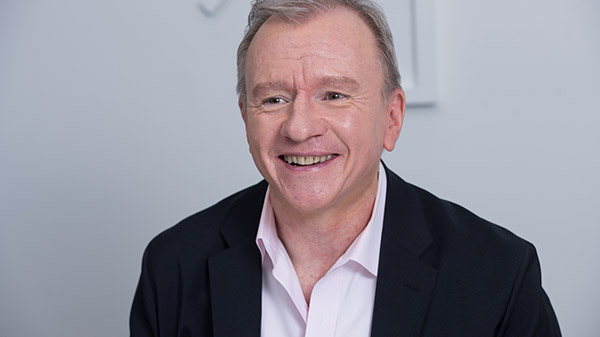 Here are the notable excerpts:

—Astro’s Playroom was developed by ASOBI Team, but many Japanese game fans are looking forward to new titles from Sony Interactive Entertainment Japan Studio. Do you have any information about the studio’s new titles?

Ryan: “Nothing I am able to comment on at the moment. However, ASOBI Team’s Astro’s Playroom was truly outstanding. I’ll have more to say about this at a later date.”

—Sony Interactive Entertainment has other Worldwide Studios in various countries, but are you considering game development centered around these studios in the future?

Ryan: “We’re really happy with and proud of the PlayStation Studios titles released by our Worldwide Studios. Some have already been announced, and others are in wait to be announced in the future. Also, Sony Interactive Entertainment has strong ties with Japanese licensees, so going forward we would like to continue to strengthen that cooperation and develop titles made in Japan for PlayStation fans around the world.”

—COVID-19 continues to have a big effect on the industry. Are you planning to still mainly announce new information through live streams such as State of Play?

Ryan: “Right now, we anticipate we’ll be doing online events. As 2020 has shown us, online events are the safest and most efficient.”

More PlayStation games coming to PC, starting with Days Gone this spring [Update 2] Previous post
MLB The Show 21 'Stunt On Your Rivals With Style: Diamond Dynasty is Better Than Ever' trailer Next post