Full gameplay trailer due out in March. 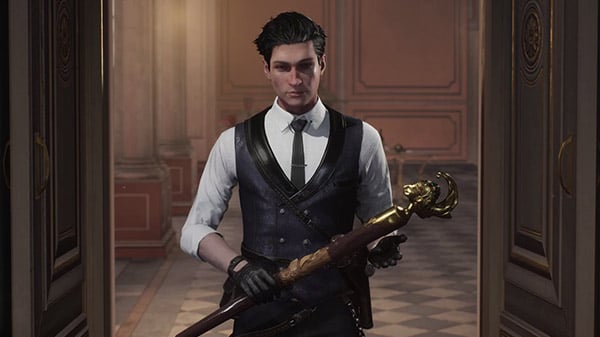