Build a team and sacrifice the them to rush through enemies. 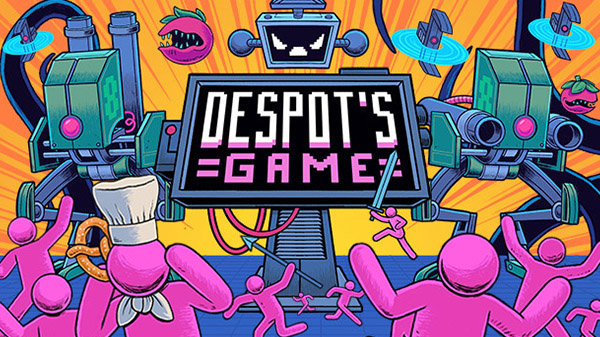 Publisher tinyBuild and developer Konfa Games have announced Despot’s Game, a roguelike tactics game with “turbo-charged battles.” It will launch for PC via Steam in 2021.

Despot’s Game is roguelike tactics with turbo-charged battles. Build a team and sacrifice the heck out of them to rush through enemies… and other players! A group of people wake up in a strange post-apocalyptic labyrinth—naked, with no memories and with a bunch of weapons. Is this a joke, a crazy experiment, or… a game? You’ll find out soon enough, just try not to die first!

JFpaes15 ⋅ NEO: The World Ends with You launches July 27 for PS4 and Switch, this summer for PC ⋅ 33 minutes ago