Introducing the shifting landscape of the alien planet Atropos. 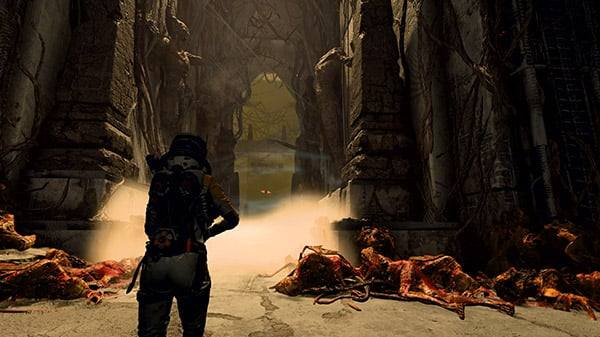 Publisher Sony Interactive Entertainment and developer Housemarque have released a new trailer for Returnal introducing the shifting landscape of Atropos, the alien planet where the game is set.