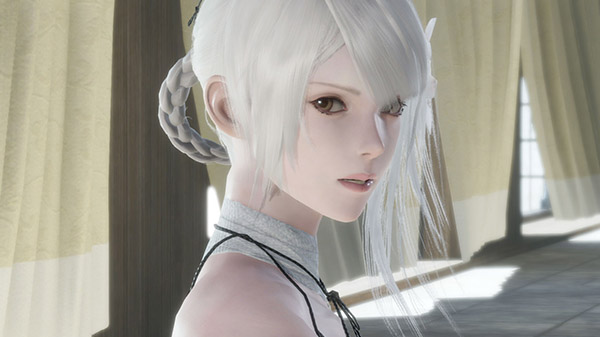 Publisher Square Enix and developer Toylogic announced the English voice cast for NieR Replicant ver.1.22474487139…, including a many actors returning from the original NieR to reprise their roles.

The English voice cast is as follows: