Rush your opponents with a body of steel. 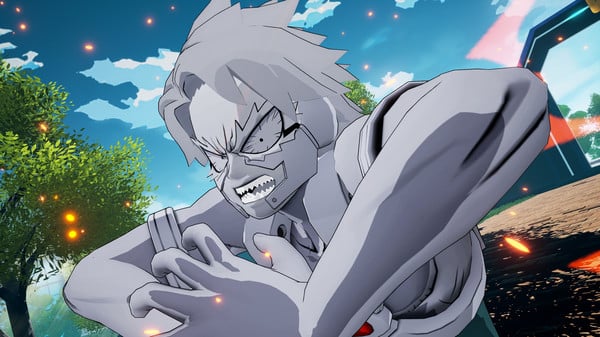 Also known as Real Steel, Tetsutetsu’s Quirk enables him to rush opponents with a tough steel body, giving him a great advantage in close combat.