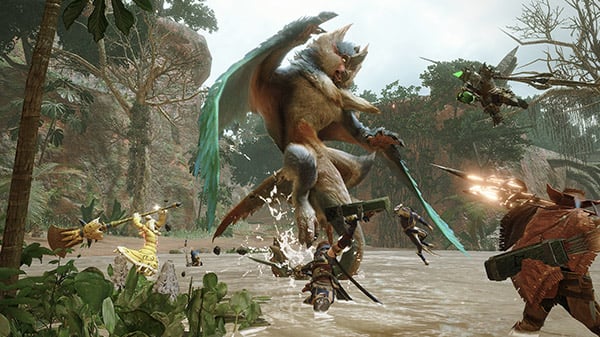 Capcom will release Monster Hunter Rise for PC in early 2022, producer Ryozo Tsujimoto confirmed in a new round of press interviews with outlets such as Fanbyte and GAME Watch.

The PC version is “still very much in development,” according to Tsujimoto. Further details will be announced when they are available.

The Switch version of Monster Hunter Rise will launch on March 26 worldwide.