MLB The Show 21 announced for PS5, Xbox Series, PS4, and Xbox One 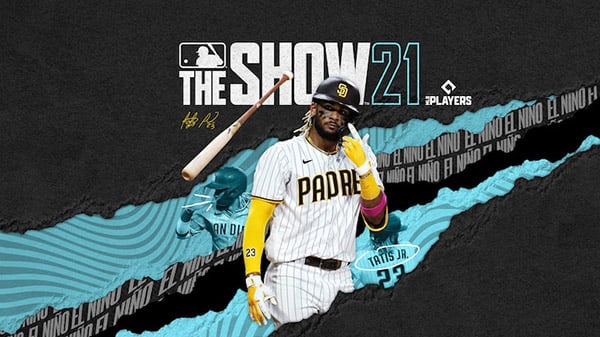 Here is a brief overview of the game, via its digital store listings:

Experience faster, deeper and more intense moment-to-moment match action on the field, with a variety of game modes for all you rookie players and returning seasoned vets.

That is right, users can play against each other online with cross-platform play in MLB The Show 21. In addition, cross progression allows you earn and use content on whichever platform and generation you choose.

To keep everyone safe as we continue to adapt to the current global pandemic, we have had to make some changes to how we reveal and share all the new features and updates to the game. This year we will be rolling out Feature Premiere, which will be broadcasting simultaneously across Twitch, YouTube and Facebook Live. The Feature Premieres will be a great opportunity for us to show our fans what we have been working on that makes this year’s game better than its predecessor. For MLB The Show 21, we plan on posting around six Feature Premieres with the first one being released in March.

Pre-order now and be ready for action.

The PlayStation 4 and Xbox One standard edition includes:

On Wednesday, February 3, Sony Interactive Entertainment will reveal the collector’s edition(s) for MLB The Show 21 and all its content.

For more detailed information including an important update on year to year saves and more, visit the FAQ page on the MLB The Show official website.

Watch the announcement trailer below. View the standard edition box art at the gallery.