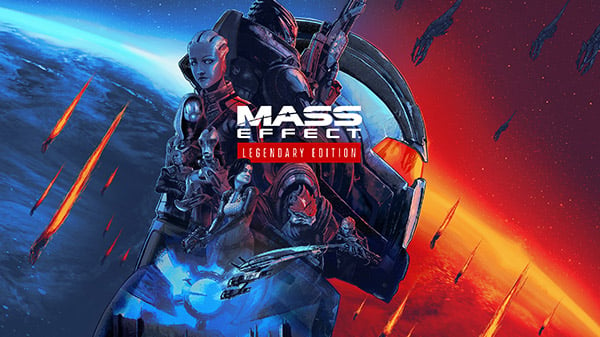 Mass Effect Legendary Edition will launch for PlayStation 4, Xbox One, and PC via Steam and Origin on May 14, publisher Electronic Arts and developer BioWare announced.

Additionally, the original Mass Effect game features “comprehensive world-building enhancements” with added detail and depth to locations like Eden Prime, Ilos, and Feros, as well updated interfaces and user experience, a variety of quality of life improvements, and modernized combat and exploration through improved aiming, squad controls and behavior, Mako handling, and cameras.

Experience an amazingly rich and detailed universe where your decisions have profound consequences on the action and the outcome.

Experience the Legend of Shepard

Create and customize your own character, from appearance and skills to a personalized arsenal then lead your elite recon squad across a galaxy in turmoil.

Reflect on Your Choices

Your choices seamlessly travel from one game to the next. Each decision you make will control the outcome of every mission, every relationship, every battle—and even the fate of the galaxy itself.