Sequel due out on February 11. 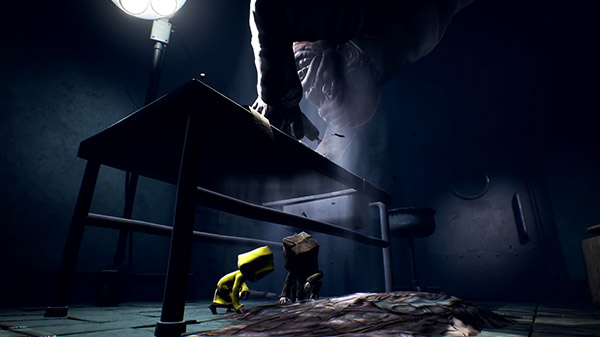 Publisher Bandai Namco and developer Tarsier Studios have released the launch trailer for Little Nightmres II, as well as announced that the original Little Nightmares has surpassed three million units sold worldwide as of December 31, 2020.

Little Nightmares II is due out for PlayStation 4, Xbox One, Switch, PC via Steam and GOG, and Stadia on February 11. The Stadia version will be free to claim for Stadia Pro members. PlayStation 5 and Xbox Series versions are due out later in 2021.

Here is an overview of the sequel, via its store pages:

Return to a world of charming horror in Little Nightmares II, a suspense adventure game in which you play as Mono, a young boy trapped in a world that has been distorted by the humming transmission of a distant tower.

With Six, the girl in the yellow raincoat, as his guide, Mono sets out to discover the dark secrets of The Signal Tower. Their journey won’t be easy; Mono and Six will face a host of new threats from the terrible residents of this world.

Will you dare to face this collection of new, little nightmares?