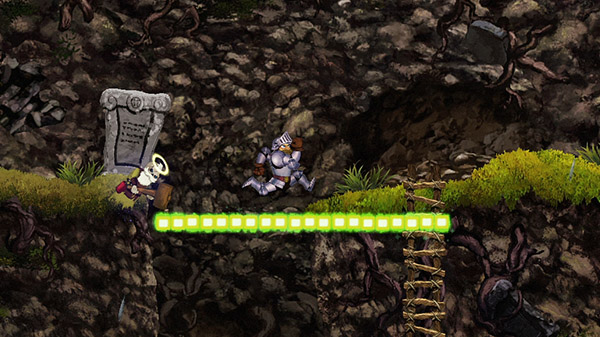 A second player will be able to join forces with Arthur on his quest as one of three supporting characters: “Barry, who creates barriers for protection; Kerry, who carries Arthur through danger; and Archie, who creates bridges to cross.”

Here is an updated overview of the game, via Capcom:

Ghosts ‘n Goblins Resurrection is due out for Switch on February 25.

Neutral ⋅ Demon Slayer: Kimetsu no Yaiba – The Hinokami Chronicles launches in October in Japan ⋅ 3 minutes ago