Available both physically and digitally on consoles. 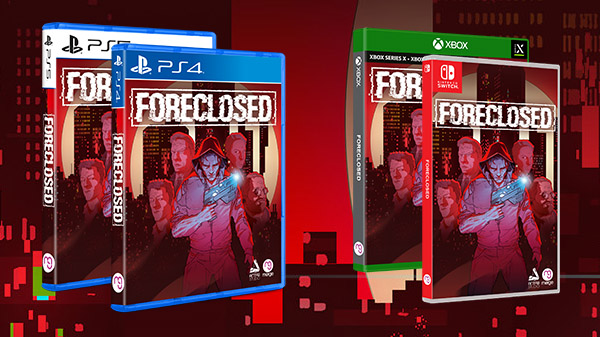 Foreclosed will launch for PlayStation 5, Xbox Series, PlayStation 4, Xbox One, Switch, and PC via Steam this summer, publisher Merge Games and developer Antab Studio announced. The game will be available both physically and digitally on consoles.