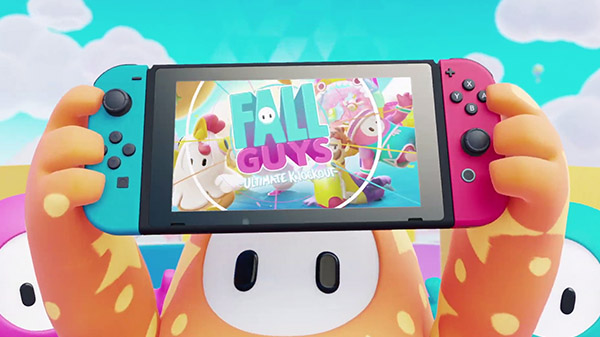 The multiplayer party game first launched for PlayStation 4 and PC via Steam in August 2020.