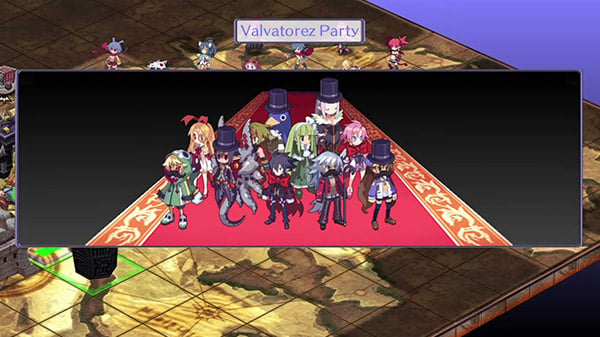 NIS America has released a new update for the PC version of Disgaea 4 Complete+, which adds a host of network features to the game.

The PC version of Disgaea 4 Complete+ is available now via Steam and the Microsoft Store, as well as via Xbox Game Pass for PC.

ArgyleMonkey ⋅ Bomb Rush Cyberfunk delayed to 2022, official trailer and screenshots ⋅ one minute ago