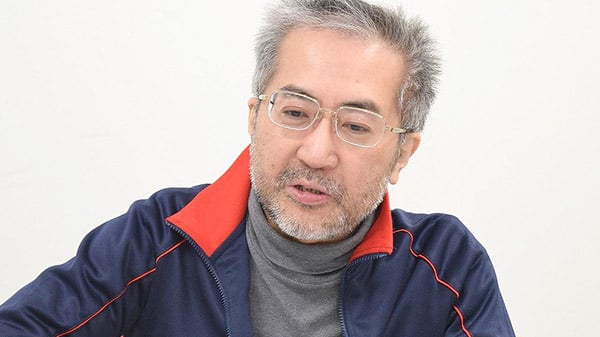 Juro Watari, creator of the Cyber Troopers Virtual-On series, has left Sega as of February 28, he announced in a series of tweets.

“An announcement. I have left Sega as of the end of February,” Watari said. “I am grateful to the many who took care of me during my time at Sega. I would like to take this opportunity to offer my sincerest appreciation. Thank you very much!”

He continued, “My future is still unclear. I hope that with guidance and encouragement, I can find a new workplace and an interesting theme that I can pour my heart into.”

As for the future of the Cyber Troopers Virtual-On series, Watari said, “I imagine many of you may be worried about, ‘What happens to Virtual-On?’ While I’m sorry to say that I don’t have an answer for you right now, if there are any developments at Sega in the future, I would like to watch with anticipation how it plays out alongside everyone.”

As a final supplement, Watari said that there were not any troubles that led to his resignation.