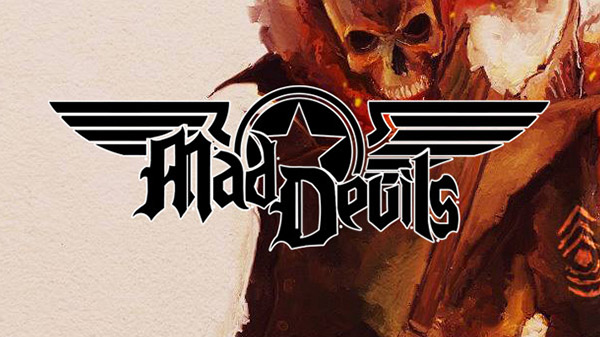 Itzy Interactive will release cooperative twin-stick shooter Mad Devils for PlayStation 5, Xbox Series, PlayStation 4, and Xbox One alongside its previously announced PC (Steam) version this summer, the developer announced. A demo is currently available for PC via Steam.

Here is an overview of the game, via Itzy Interactive:

Having failed in their attack on Strauss, players will reassemble and take control of the Mad Devils squad. Demolitionists, snipers, commandos and more, these hell-warped heroes fight with infernal firearms and new-found demonic powers, cutting a bloody swath through hell’s denizens and a battalion of damned Nazi soldiers.

Influenced by classics such as Helldivers and Loaded, Mad Devils is playable solo (with an AI partner), or cooperative online or locally.