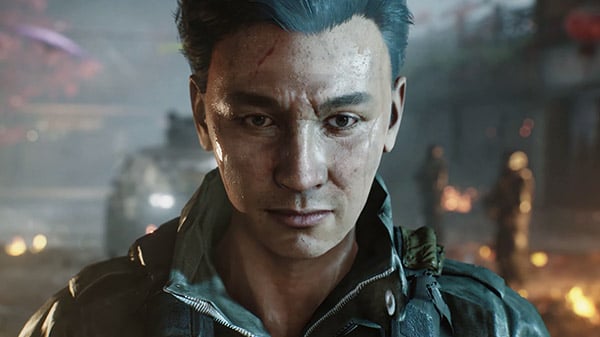 Bright Memory: Infinite is due out for Xbox Series and PC via Steam in 2021. A PlayStation 5 version is due out at a later date.