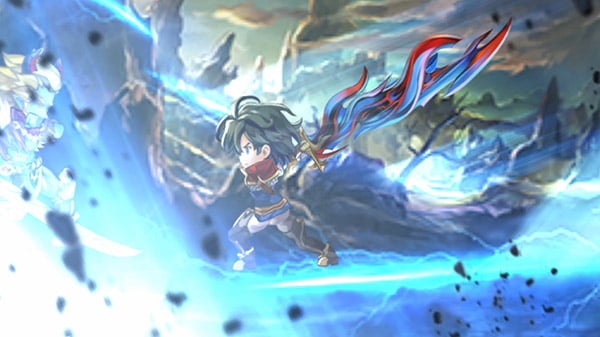 WFS will release the global version of free-to-play RPG Another Eden: The Cat Beyond Time and Space for PC via Steam this spring, the developer announced.

All new users who start Another Eden: The Cat Beyond Time and Space on the PC version will receive a “Netherworld Princess Fragment” that awards them a four-star Suzette. The following additional bonuses will be awarded depending on the number of users who add the game to their Steam Wishlist:

WFS is also granting 30 players aces keys to play the PC version ahead of its release. Interested users can apply here.

Another Eden: The Cat Beyond Time and Space first launched for iOS and Android in Japan in April 2017, followed by a global version release in January 2019. A Switch version was announced in April 2018, but has yet to see release.

Embark on a journey beyond time and space. To save our lost future. Before the darkness of time falls upon us all…

Acclaimed creators from a number of well-known and popular series have come together to bring an exciting and epic RPG.

Göran Isacson ⋅ Funcom acquires Cabinet Group, including Conan the Barbarian and dozens of other IP ⋅ 6 minutes ago