Currently in development at 59studio. 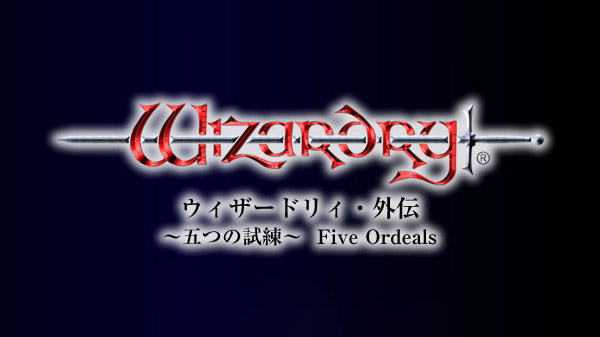 Iid and 59studio are developing a Steam port of the June 2006-released Wizardry game Wizardry Gaiden: Five Ordeals for release in the first half of 2021 in Japan, the companies announced.

The Steam release is based on the iOS version of Wizardry Gaiden: Prisoners of the Battles released in 2017, with various aspects enhanced for PC.

Since it is developed in Unity, the game itself can also be ported to other hardware such as consoles and mobile devices.

The developers are also bringing back the scenario editor, one of Wizardry Gaiden: Five Ordeals‘ key features. Users will be able to create image data to bring into the game as monsters.

Thanks, Game*Spark (2) and Games Talk.