Utawarerumono: Prelude to the Fallen for PC launches January 22

The remake of the original Utawarerumono finally dated for PC. 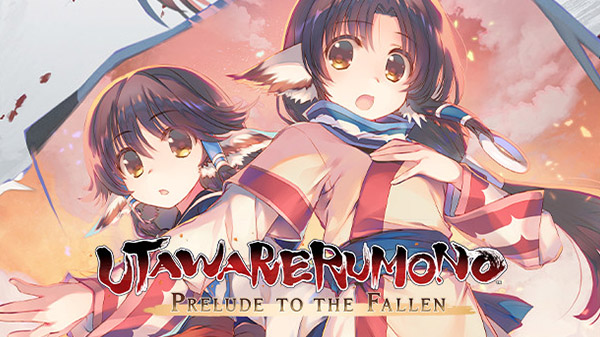 The PC version of Utawarerumono: Prelude to the Fallen, which was first announced a year ago today, will launch via Steam on January 22 at 12:00 a.m. PT / 3:00 a.m. ET, publishers DMM Games and Shiravune, and developer Aquaplus announced. It will support English, Japanese, and Chinese language options.

Utawarerumono: Prelude to the Fallen first launched for PlayStation 4 and PS Vita in April 2018 in Japan, followed by May 2020 in the west.

Wake up, Hakuowlo. It’s time to face the world again.

You come to in bed, gravely injured, attended by a girl with twitching furry ears and a lush, bushy tail. In time you come to lead the villagers, to whom you owe your name and your life. When the local nobles threaten them, you threaten the nobility right back…

Are you a farmer? A scholar? A traitor? A beast? You’ve forgotten your past, but has it forgotten you? Command your comrades and fight to defend your family, and discover the secrets of this world—and your own lost history!

The first game in the hit Japanese tactics-RPG visual novel series Utawarerumono joins its sequels back on PC!