The first week of new physical releases in 2021. 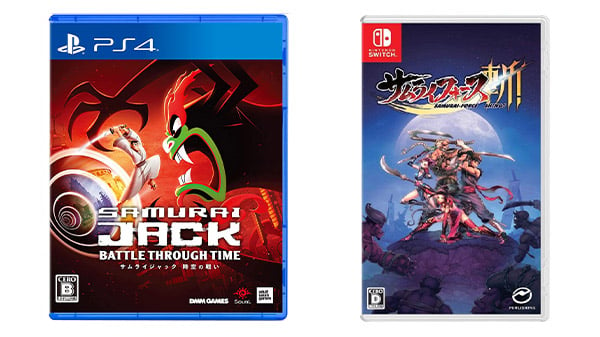 Samurai Jack: Battle Through Time and Shing! for PlayStation 4 and Switch are the highlights of this week’s Japanese video game releases.

Both games are already available digitally worldwide, with the exception of the Switch version of Shing! (which is due out via the Nintendo eShop in the west alongside its Japanese release on January 21), but the Japanese releases mark the first retail physical editions of each title. Both games support English, Japanese, French, German, Spanish, Portuguese, and Russian language options, while Samurai Jack: Battle Through Time also supports Simplified Chinese, and Shing! also supports Italian and Korean.

On the digital side, the Early Access version of the dark fantasy action RPG ENDER LILIES: Quietus of the Knights is launching for PC via Steam, as well as the PC port of the strategy RPG and visual novel hybrid Utawarerumono: Prelude to the Fallen. The Switch port of visual novel Grisaia Phantom Trigger 5.5 is also due out.