Travel to a haunted hotel resort to discover the mystery. 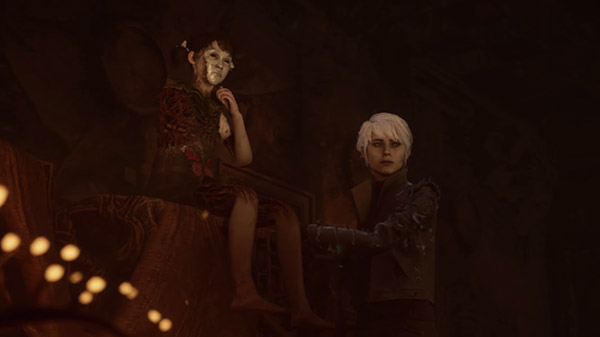 Bloober Team has released an official 14-minute gameplay video of The Medium, which highlights the horror game’s dual-reality gameplay.

The Medium is due out for Xbox Series and PC via Steam and the Microsoft Store on January 28. It will also be available via Xbox Game Pass for Console and PC.