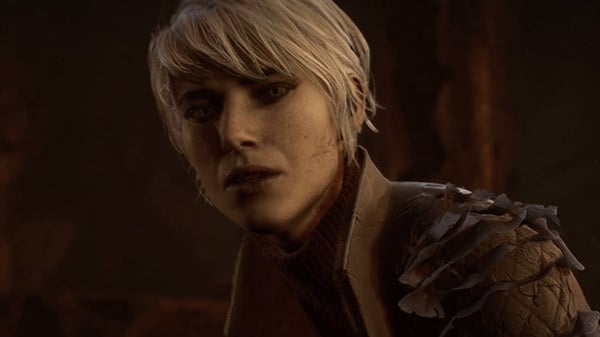 Bloober Team has released the launch trailer for psychological horror game The Medium, which is available today for Xbox Series and PC via Steam and the Microsoft Store, as well as via Xbox Game Pass.