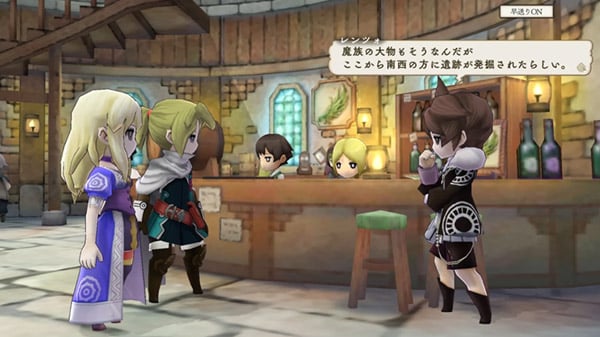 The Alliance Alive HD Remastered will launch for iOS via the App Store and Android via Google Play on February 1 in Japan for 3,420 yen, publisher FuRyu announced. Pre-orders are available now at a 32 percent-off discount price of 2,320 yen.

To reclaim their home and free their people, an unlikely fellowship of heroes will band together to spark a fiery revolution. They must form alliances with the remnants of resistance throughout the world and make a united stand against the Daemon legions. If they fail, humanity as they know it will remain forever lost to the dark…