Offline app to be available from March 30 to June 30. 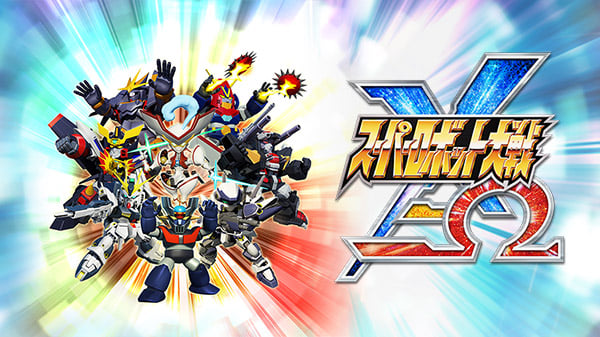 Super Robot Wars X-Omega will end service on March 30 after nearly five-and-a-half years, Bandai Namco announced. The game launched for iOS via the App Store and Android via Google Play in October 2015 in Japan.

Sales for the in-game currency “Omega Crystals” will end on February 26. All purchased Omega Crystals will be usable until service ends on March 30.

An offline version of the app will be distributed from March 30 to June 30. The offline app will require an upgrade from the existing version. Some play data will carry over to the offline app, allowing players to look back on scenarios, see play history, listen to background music, and more. The offline app cannot be reinstalled after it is removed from stores on June 30.